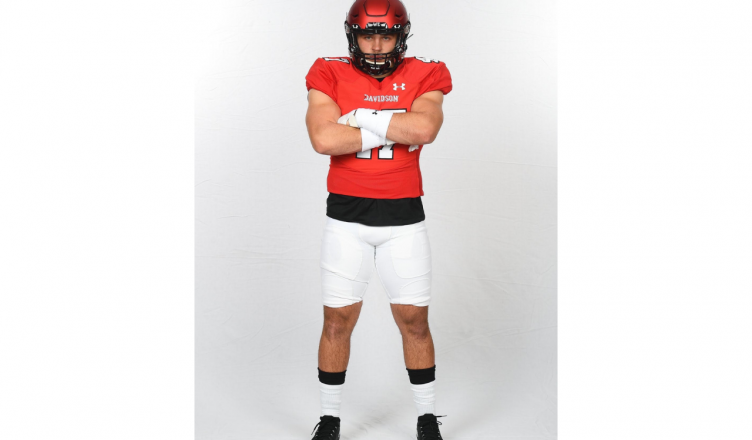 During some of his most difficult days as a rare disease patient, Storm was shown the power of faith. Storm’s support network included his parents, eight grandparents, brothers, sisters, aunts, uncles and cousins. But his circle of faith extended far beyond family to include his peers in a youth football league.

“It was a Christian football organization that my dad started and ran that had teamed up with another organization. It was all 8-, 9-, and 10-year-old kids. After I got out of the hospital, I was sitting in my living room and the entire organization showed up at my house, like 50-60 kids,” Storm said. “One of their team captains, on his own, laid his hand on me and said ‘do you mind if we pray for you.’

“The maturity he showed in that moment was profound for me. Those kids, from that day, are the ones I ended up having a bond with in high school whether playing with them or against them. They were kids that had an impact on something that was really important to me,” Storm said. 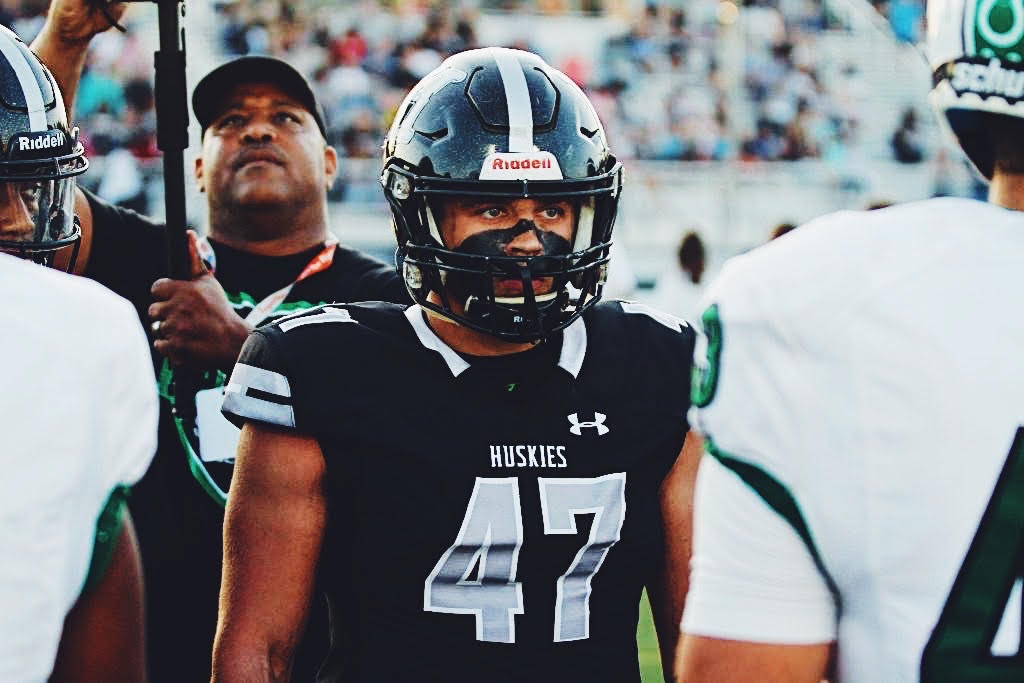 That moment has stuck with Storm for more than a decade as he’s battled the ups and downs of his rare disease journey and football injuries to realize what he told his parents at age 7 – he was going to be a college football player. It was the power of faith and the support system surrounding him that helped Storm continue to believe anything was possible.

Storm’s treatment protocol was another stumbling block when he developed an allergy to the antibodies he was receiving to slow the disease. The allergy made each IV treatment excruciatingly painful.

Once his symptoms subsided, he started physical therapy to learn to walk again only to see a less severe version of his GBS return three months later. That meant another round of antibodies through an IV, and pain from his allergy.

“It’s a funny story now, but I literally got GBS twice in a span of a few months. At 9 years old I obviously couldn’t fully grasp what was going on,” Storm said. “I remember being in the hospital with the doctor and I’m 9 years old, playing football and I’m a go-getter, right? First thing I asked the doctor is when can I play football again? Not can I walk or run again. It was all about football.”

Football remained front and center for Storm, but looking back today he sees something else coming to light that would shape him going forward. At 10 years old, symptom-free after two bouts of GBS, Storm participated in the 5K fundraiser and came face to face with how truly fortunate he was.

“It was a race to support GBS and there were all kinds of people there who had been affected by the syndrome,” Storm said. “I think I was 10 by then and I remember clearly running the 5K. But I also for the first time saw other people who had the exact same thing as me who could only walk not run, and some were in wheelchairs because they never walked again.

“That could have been me. I realized during that race I was so lucky to be running that day. I never forgot that realization.”

The second time Storm endured a physical crisis – this time a severe knee injury during his high school freshman football season – he had all the tools to face a scary medical diagnosis.

Shortly after knee surgery, he was rushed to the hospital because it appeared an infection was developing in his leg. There was a problem, but it was more than an infection. Storm had blood clots not only in his legs but also in both lungs. Left untreated, in 24 hours the clots could have become fatal. 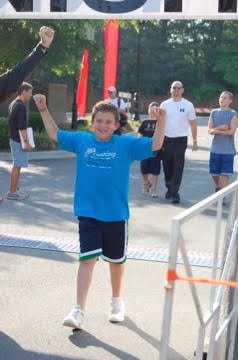 His doctors thought Storm might have a blood disorder because clots after a knee surgery are so rare. If they were right, his football playing days were 100 percent over.

“By going through all the things I’ve gone through with my syndrome and football injuries, by going through those and seeing the really bad and dark parts of it and then seeing the people who gave me light during those times … it drives my desire to be that light for other people,” Storm said. “This is the path I’ve been chosen for and have been set on. And I fully understand the blessings I have been given and what I took for granted. I feel compelled to pay that forward and to find ways to do that.”

For three months Storm injected himself twice a day in the stomach with blood thinners. He bounced back and was cleared of having a blood disorder.

That clean bill of health brought Storm back to chasing his dream of playing college football. He finished out a stellar high school career that saw him earn All-State honors, three all-conference selections and was a candidate for North Carolina Linebacker of the Year as a senior. With plenty of options, he chose FCS Davidson College to continue his career as a football student-athlete.

Once he arrived on campus and discovered that Davidson had a thriving Uplifting Athletes Chapter as part of a football program whose mission was to inspire the Rare Disease Community with hope through the power of sport, he couldn’t sign up fast enough to be part of the next wave of leaders for the chapter.

Despite all he’s been through trying to create an opportunity to play on a college football field, Storm has been fueled to find avenues to serve, hear and help others. He admits to being an old soul and more of a deep, introspective thinker and is very much tuned in to the needs of others.

“We are all at different stages of our life,” says Storm. “Whatever stage we are at, there is always somebody else who needs help. There are a lot of unseen battles all around us,” Storm said. “There is no better way to spend the time each of us is given than to be a helpful blessing to somebody else.

“The way I look at it, for me football is a platform. I’m so passionate about the game of football. It got me into an amazing school and has given me an opportunity to propel myself. Hearing about Uplifting Athletes on campus gives me my first opportunity to give back to the Rare Disease Community, a community that has a special place in my heart.”