MISSOULA — The American Red Cross is facing a severe blood shortage, so they’re asking you to donate if you can.

On Wednesday, a blood drive took place to honor a boy whose life was saved, thanks to generous blood donors. Troy Ross was just 3-years old when he was diagnosed with a rare immune disease in 2017 that left him needing more than 90 blood transfusions. But Troy’s dad, Wess Ross said because of the donations of so many people, Troy is still alive today and they’re holding blood drives as a way to give back. 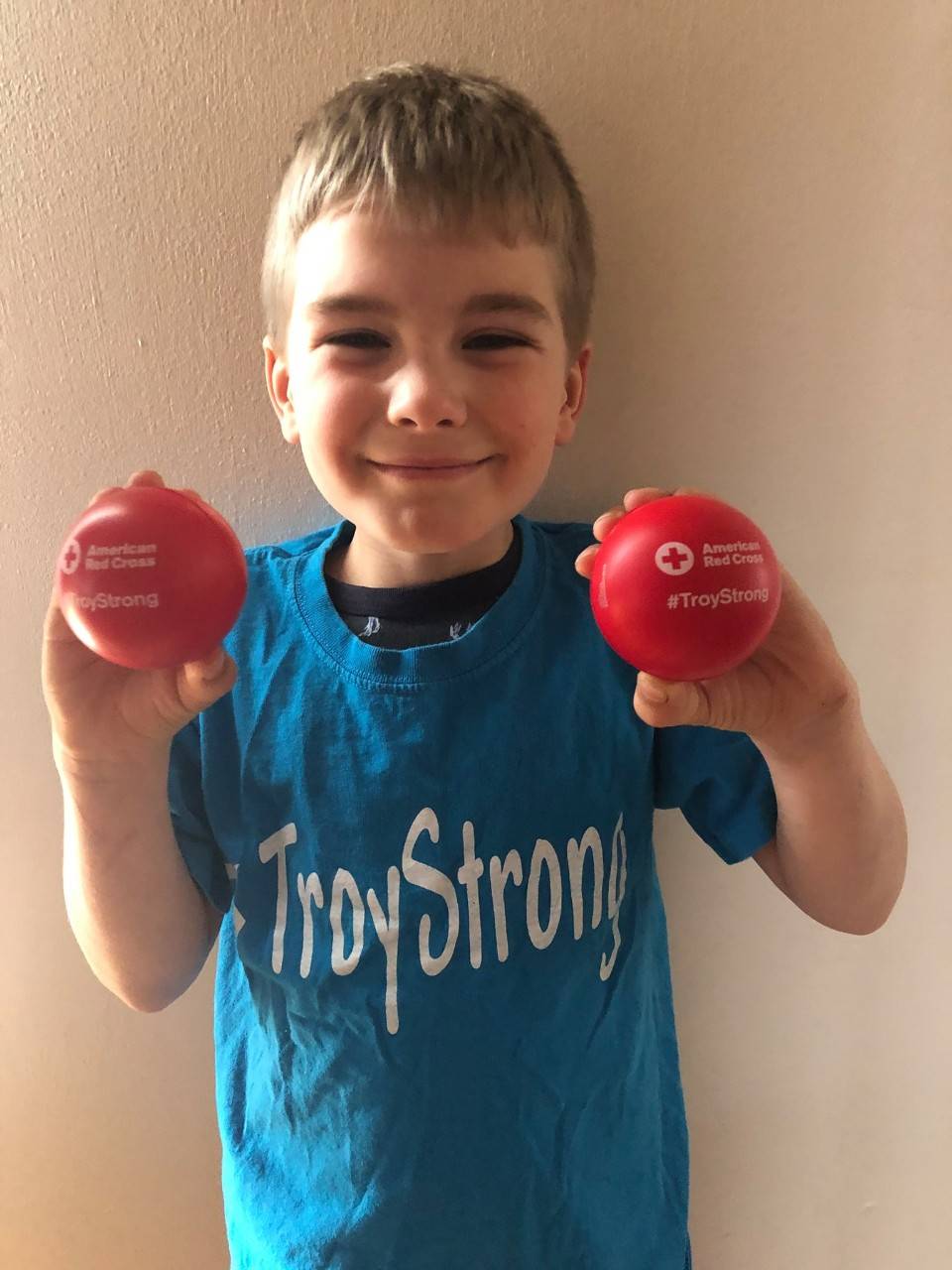 “So, we take it very seriously to give back to this…I’m sorry but…it’s just hard to think about that,” Ross said.

Four years later and it hasn’t gotten any easier for Troy Ross’ dad to tell his story. “If he didn’t have those nine donor units of blood, this meeting, this interview, this blood drive is pointless because he wouldn’t be here. I [would have had to] burry my son. So, we take it very serious to give back to this,” he said. The Ross family continues to tell Troy’s story, because they know first-hand the importance of donating blood. Account Manager for American Red Cross, Alex Harris, said that need is even greater because the nation is facing a blood shortage as the effects of the pandemic are still being felt.

“Unfortunately, the number of trauma patients coming into hospitals and elective surgeries are going back up, so the need for blood and the demand is going really high,” Harris said. Thanks to the Ross family’s continued efforts to tell Troy’s story, people are hearing it and taking action. Joanne Foley is a first-time donor, and she donated on Thursday, after she heard about Troy.

“I saw little Troy’s picture in the paper, and he looked so much like my granddaughter and he’s the same age and he called out to me, so here I am,” Foley said. Ross regrets not donating until his son was in the hospital fighting for his life. That’s why he’s urging you to donate. “If a little boy can inspire you to do it, fantastic. If he doesn’t, there’s somebody out there who you love who’s gonna need it and that’s all we’re asking; to step forward when needed,” Ross said. The last ‘Troy Strong’ blood drive of this year is happening in Bozeman on June 29th from 1-6 p.m., at the Red Cross Blood Donation Center, 300 N. Willson Ave. But if you can’t make it to that, visit the American Red Cross website to see where you can donate.